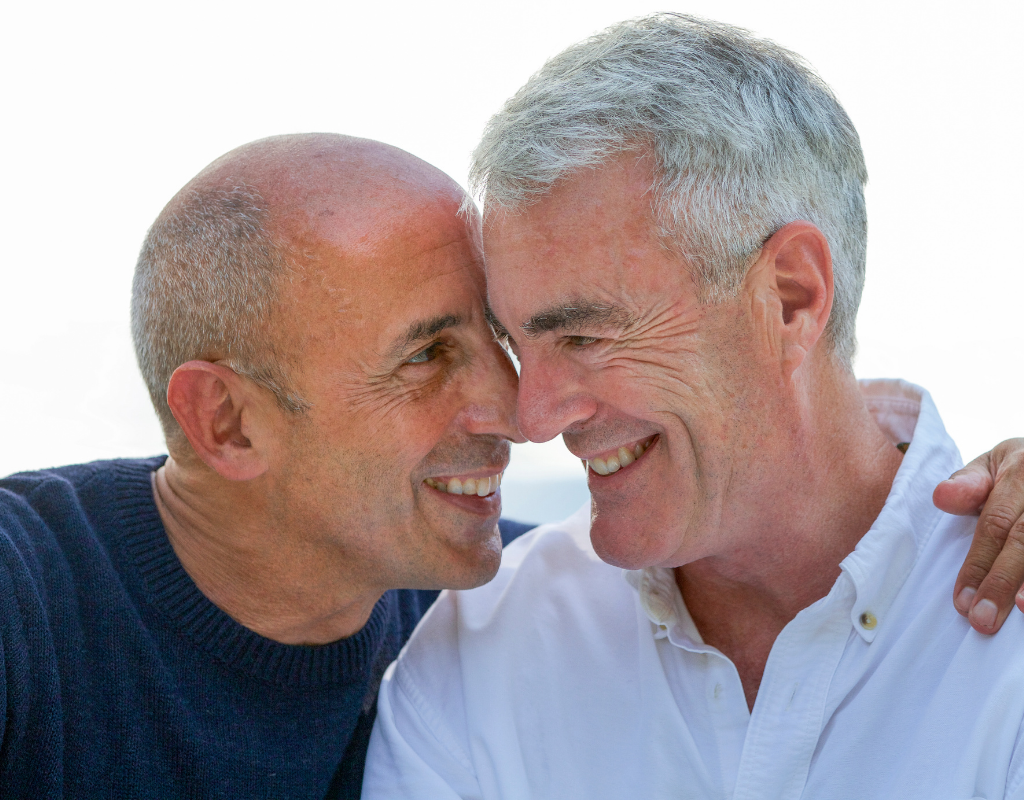 I still remember that day when I met Sally. She had just been released from the hospital after a recent fall and needed help with bathing and basic chores around the house. I owned an in-home senior care agency in Palm Springs, CA and Sally had been referred to me.

I was conducting an in-home assessment with her to determine the type of care she needed and to learn a little more about her so I could match her with the appropriate caregiver.  During the assessment, I asked Sally about her support network.  Did she live alone?  Does she have friends or family in the area?  Basic questions like that.

That’s when Sally told me about Margaret.

“Margaret”, she said, “was my business partner”.  Margaret had just recently passed away and Sally had no other support system except for a wonderful neighbor who did as much as she could to help. I later learned from Sally’s neighbor that Margaret and Sally had lived together for over 50 years.  And, that Margaret was the love of Sally’s life.

I can’t tell you how much it hurt my heart when I realized that Sally was afraid to share her story and live openly.

The Reality for Many LGBTQ Seniors

A recent national survey by the National Resource Center on LGBT Aging—which provides support and services to lesbian, gay, bisexual, and transgender elders—found that respondents were frequently mistreated by care-center staff, including cases of verbal and physical harassment, as well as refusal of basic services. Some respondents reported being prayed for and warned they might “go to hell” for their sexual orientation or gender identity.

With gay marriage legal nationwide and organizations such as The LGBT Aging Project, a nonprofit that advocates for equal access to life-prolonging services, we should theoretically be living in a golden age for LGBT seniors. Yet the LGBT Aging Center’s survey found that only 22 percent of respondents felt they could be open about their sexual identities with health-care staff.

Almost 90 percent predicted that staff members would discriminate based on their sexual orientations or gender identities. And 43 percent reported instances of mistreatment. Meanwhile, few elder-care providers have services directly targeted at helping them.

Many who won the first civil rights victories for generations to come are now dying prematurely because they are reluctant to ask for help and have too few friends or family to care for them.

Breaking Down Barriers for LGBT Seniors

How do we address this issue?

One of the things I discovered is that there are very few programs or services offered for medical and care professionals that create awareness of this issue.  Things like sensitivity training and partnerships with local LGBT organizations that can shed light on this issue and give them the information and tools to help them.  The aim must be to guard LGBT seniors from being forced back into the closet as they age.

The documentary Gen Silent follows the stories of six LGBT senior citizens who must navigate the intricacies of a long-term care system that is unsupportive of LGBT individuals.  They also have a wonderful training curriculum targeted at care facility staff which allows them to get an understanding of what it’s like to age as an LGBT person.

I use this program often to train staff members at various long-term care facilities and it is truly eye-opening.  I think what will ultimately benefit LGBT elders the most is continuous staff training. The only way to deal with it is by example.

Are We Making Progress?

I will venture to say that most care providers and staff members would never knowingly discriminate against someone because of their sexual identity. But that doesn’t mean LGBT seniors feel like they can be themselves.

There’s a difference between wanting to provide a safe environment and actually providing one. What we know about the whole field of cultural competency is that, unless I really understand the person I’m serving, I’m going to provide them with what I personally would like, or what I think they need.

For example, a well-meaning staff member might accidentally make an LGBT elder uncomfortable by asking certain questions—about spouses, children, or grandchildren—that assume the resident is heterosexual.  Instead, we should encourage people to ask, ‘Who are the important people in your life?’
Even using the word “partner” is more inclusive than using husband or wife.  It doesn’t automatically assume the person is heterosexual.

Yes, But More Training is Needed

LGBT training for long-term care staff can really open their eyes to the experiences and needs of the LGBT community.  The training provides language and terminology to help support and educate staff members who may be struggling with how to best care for LGBT residents.

Although an increasing number of long-term care facilities throughout the country are doing more to reach out to LGBT seniors, significant progress is needed before this becomes a widespread practice.

Unfortunately, because so many LGBT elders are not comfortable being out, aging service providers often do not realize that they are serving this population and do not recognize that they may need to change their policies and practices to become more LGBT-inclusive.

Please leave a comment below if you know of others who are making a difference for our aging LGBT pioneers.

4 thoughts on “Gay and Aging – Going Back In The Closet?” 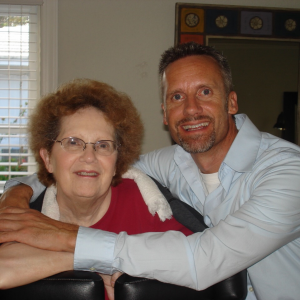 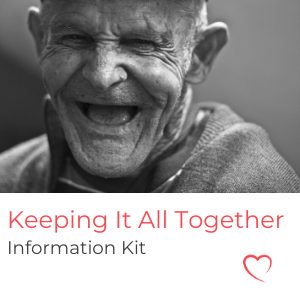 This is a test…